Love Holds the Universe Together 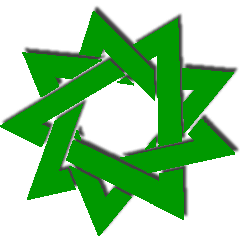 The Bahá'ís of Rancho Cucamonga come from a variety of backgrounds, brought together by a common belief in the oneness of humanity and the unity of religion. We work alongside others to become a force of positive change by applying insights from the Bahá'í teachings to bring about a more just, peaceful and unified community.
In keeping with the Baha'i principle of involvement in the life of society without entanglement in partisan politics, the Baha'is of Rancho Cucamonga have strong collaborative relationships with the City of Rancho Cucamonga, notably through the Healthy RC Steering Committee and the Compassionate Committees sub-committee. We have established partnership relationships with local universities and like-minded non-profit organizations, as well. 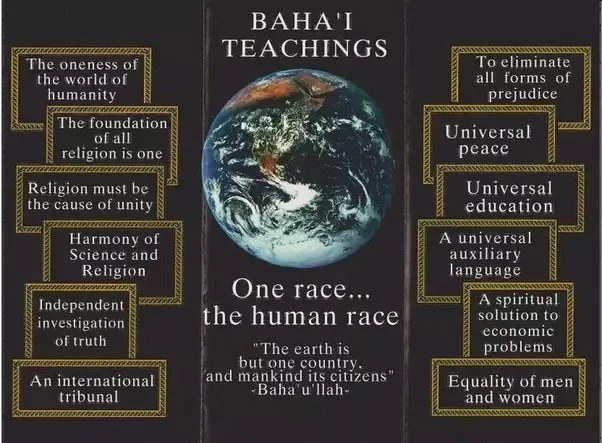 A video Introduction to the Baha'i Faith by Rainn Wilson: 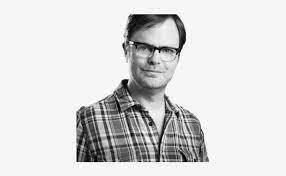 The Bahá'í Faith is the youngest of the world's independent religions. Its founder, Bahá'u'lláh (1817-1892), is regarded by Bahá'ís as the most recent in the line of Messengers of God that stretches back beyond recorded time and that includes Abraham, Moses, Buddha, Krishna, Zoroaster, Christ and Muhammad.
The central theme of Bahá'u'lláh's message is that humanity is one single race and that the day has come for its unification in one global society. God, Bahá'u'lláh said, has set in motion historical forces that are breaking down traditional barriers of race, class, creed, and nation and that will, in time, give birth to a universal civilization. The principal challenge facing the peoples of the earth is to accept the fact of their oneness and to assist the processes of unification.

One of the purposes of the Bahá'í Faith is to help make such acceptance and unification happen. A worldwide community of some eight and a half million Bahá'ís, representative of most of the nations, races and cultures on earth, is working to give Bahá'u'lláh's teachings practical effect. Their experience will be a source of encouragement to all who share their vision of humanity as one global family and the earth as one homeland.

Bahá'u'lláh
The Founder of the Bahá'í Faith was Bahá'u'lláh. His name means “the Glory of God.” We recognize Bahá'u'lláh as the Messenger of God for this age and the Promised One of all ages and religions. The Bahá'í Faith is founded on His teachings. Born in Tehran in 1817, Bahá'u'lláh spent most of His life unjustly exiled and imprisoned. His message of peace, unity and justice, and His prescription for the personal and social requirements of the future global society, form the basis of the sacred texts of the Faith. He was exiled to the Holy Land in 1868 and spent the rest of His life there. He passed away in 1892 in Acre, near Haifa in what is now Israel.

The Báb
Bahá'u'lláh’s mission was heralded by the Báb (1819-1850), Whose name means “The Gate.” The Báb was an independent Messenger of God. His message urged religious and social reform and aroused great interest among tens of thousands of followers throughout Persia. The Báb was unjustly imprisoned for His teachings. In 1850 He was executed by firing squad.

'Abdu’l-Bahá
'Abdu’l-Bahá (1844-1921) was Bahá'u'lláh’s eldest son, His appointed successor, and the authorised interpreter of His teachings. He led the Bahá'í Faith after His Father’s passing. The Faith spread to Europe and North America during the time of 'Abdu’l-Bahá. He travelled widely there, explaining the teachings of the Faith to big audiences in universities, churches, synagogues and the meeting places of many progressive associations.

Bahá'u'lláh taught that there is one God, the same Creator recognized by the great Religions of the world. He also taught that all the world’s major religions are successive stages in the ongoing revelation of the one Faith.

This is often referred to as “progressive revelation”.
We believe all the great religions come from the same Source, God, and have the same essential purpose - to guide and educate the human race. Their spiritual core is one, but they differ in their secondary aspects such as social teachings, which change in relation to humanity’s evolving requirements. The principle of the oneness of humanity is the pivot around which all the teachings of Bahá'u'lláh revolve. For this reason Bahá'ís follow laws of personal morality and behavior, as well as social laws and principles, all of which we see as promoting and establishing the oneness of humanity. We believe the purpose of life is to know and worship God, to acquire virtues and to carry forward an ever-advancing civilization. Once we die our soul progresses to the afterlife where it continues to develop spiritually.

For more information, please contact us or visit:
http://info.bahai.org 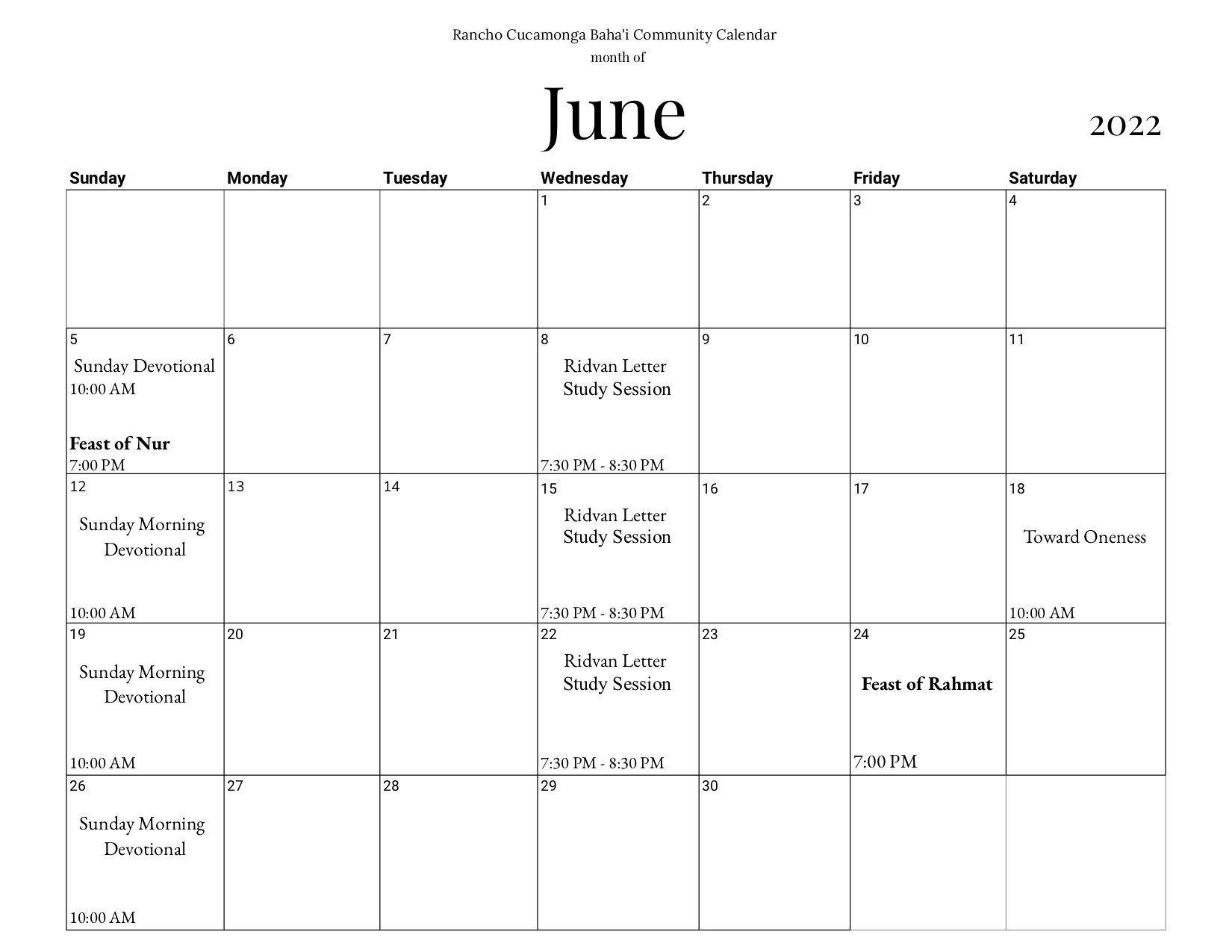 Important links for your reference: